The sweet ending to a perfect meal.

When my Sons were youngins at home we would often fix these on Saturday Mornings for them. They would eat them 3 feet from the TV, watching cartoons and still in their Jammies. However, this is not advisable to feed these to kiddos during the school week, especially if they are fixin to get on a school bus or asked to sit in a desk and be still and quite.

It is pretty simple and darned cheap, which was very important back in the Kid raising "daze". Open a can of biscuits (Okie Sawbones called them "thump" biscuits), shape, fry in hot oil, drain on paper towel and dip into or drizzle with a milk and powdered sugar dredge. The only "tricky" thing to these is frying them enuff to cook the dough but not turning them the color of an 8 ball with a hole in the middle. Just to be safe I always over cook but the crunchyness on the outside works just fine.

I'm not much on sweets, especially for breakfast but the War Dept suggested I do some so I done did'em. 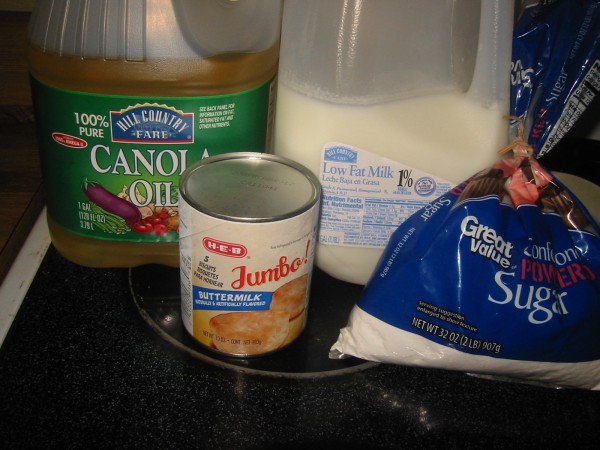 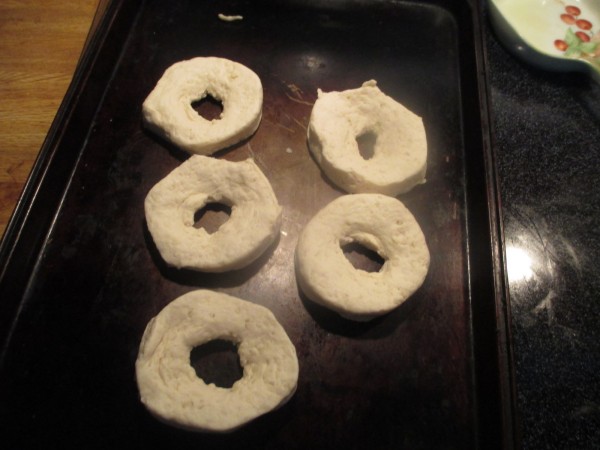 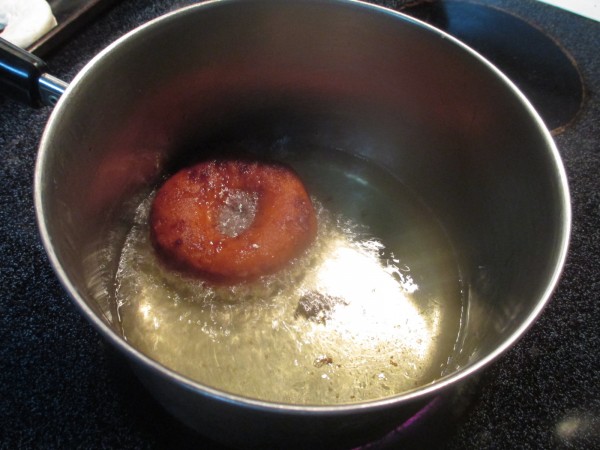 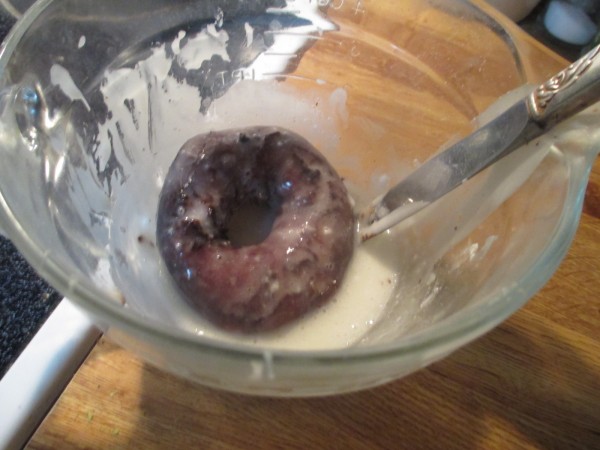 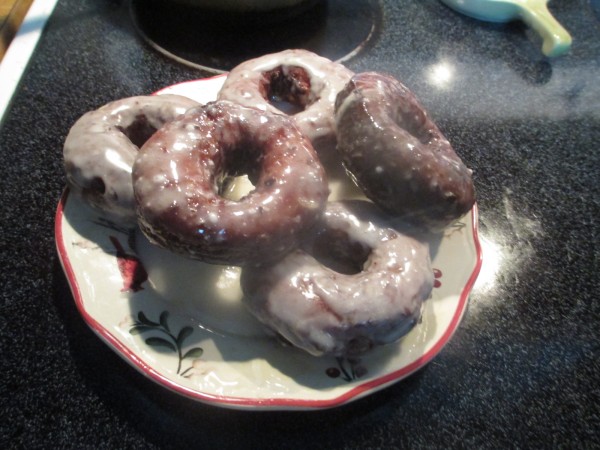 that would sure work, Sir Rex, cause when they first come out of the oil they are sweatin' and drippin like a Texas Hay Hauler in mid July

Love doing this for the kids and grown kids when camping too!
Weber 22" with SlownSear
Weber Smokey Mountain 22"
Top

Yea, Mrs Tex made some of these a year or so ago for our 12yo son and his mind was blown

Users browsing this forum: No registered users and 0 guests