Friendly forums dedicated to BBQ for those who like to talk about Texas BBQ.
http://www.texasbbqforum.com/

by rms827
Nope not the 1981 French made independent film... My first attempt at charcoal BBQ.

Overall, it went fairly well, even more so for a first time. I did what the wrapper on the chimney starter and a few YouTube videos said. 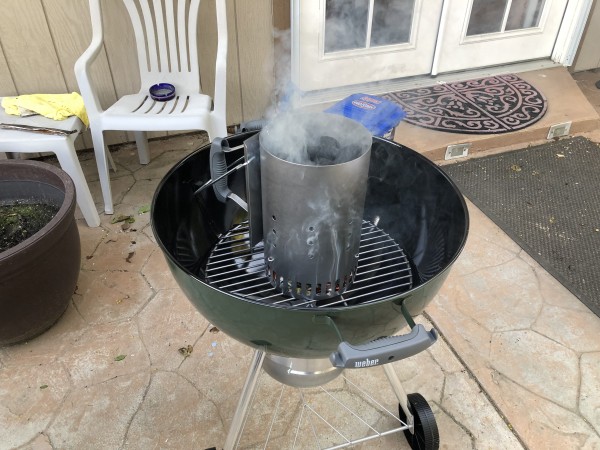 After the advised 15 minutes, out goes the charcoal into the Weber. 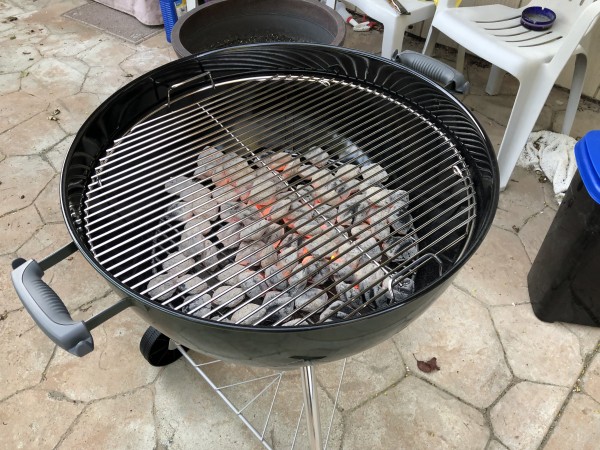 And then it was hamburgers and chicken breast sammiches on the grill. I thought I took a pic of all the food on the grill but apparently the cell brainfarted. New Apple OS has more bugs in it than a fire ant mound.

I did get a pic of the burgers in the background while grabbing y'all a shot of my ECB. 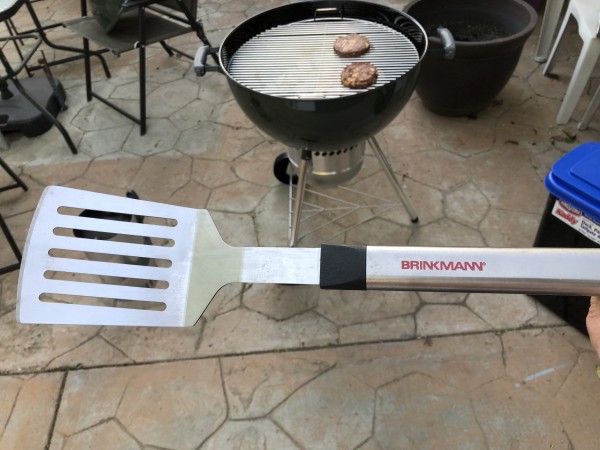 And here's a shot of one of the finished burgers. I was disappointed by the lack of pink, but I forgot i put a little Worcestershire sauce in the burger mix, along with cheddar and bacon. 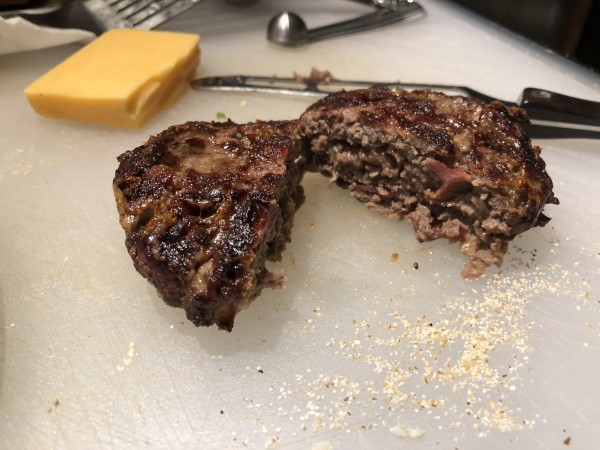 Burger was good. A bit closer to medium than medium rare (where I like 'em), but the flavor was great. All in all a successful outing, but I think I need to start experimenting with indirect heat. Those burgers cooked fast.
All times are UTC-05:00
Page 1 of 1
Powered by phpBB® Forum Software © phpBB Limited
https://www.phpbb.com/