Anything, everything and all things chili. Cowboys like chili!

Gonna get cold for the coastal bend near Seadrift,Tx. This will warm ya up! 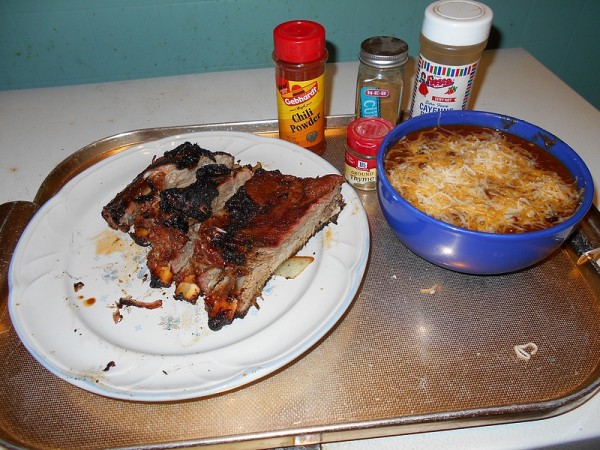 Cooler weather had me defrosting some chili that I had frozen a while back. Bring it on, I say

Looksie at that layer of cheese !!!!